You are here: Home / Who We Are / Dr. Cynthia Hagan

Dr. Cynthia Hagan received her PhD in Media Psychology at Fielding Graduate University and a Master’s degree in clinical psychology from Marshall University.  Her current research interests include the impact of media narrative on resilience and optimism, the influence of media on human rights, and the emotional impact of still photography.

She was previously adjunct faculty at Fielding Graduate University masters program in Media Psychology, marrying her background in clinical, developmental, and forensic psychology with her interests in positive psychology. Her current research areas include the impact of media narrative on resilience and optimism, the influence of media on human rights, and the emotional impact of still photography.

Dr. Hagan is a published author and an optioned and commissioned screenwriter. She began her writing career in the film industry, creating both fiction and as a documentarian. She is a credited story researcher/story consultant on the World War II documentary, Operation Valkyrie: The Stauffenberg Conspiracy. Her screenplay, The Disappearance of Daniel Klein, was the inspiration for her first novel of the same name. Her screenplay was chosen by the Academy of Motion Picture Arts and Sciences as a Nicholl Fellowship top 50 screenplays in 2013. Find Dr. Hagan at linkedin.com/in/cynthia-hagan-phd-8213514 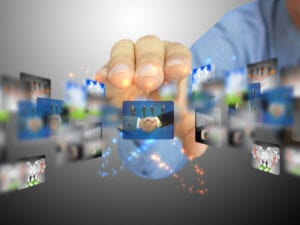 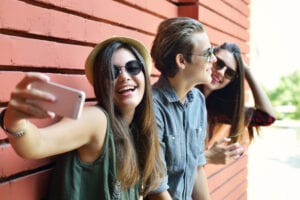 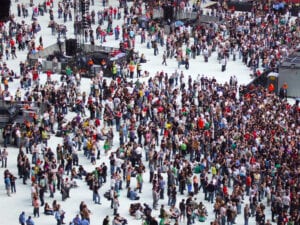